It was not until the New Stone Age that man learned how to domesticate animals and cultivation. These two factors significantly contributed to the development of agriculture. Now, agricultural commodities are defined as animals and essential crops that are reared/grown on plantations or farms. The primary use for a lot of these commodities is a source of food for animals and people all over the planet.

I would cite their secondary uses as being raw materials for industries, from building industries, to the production of hair oils, to the textile industry. Wool, for example, is used to making clothes and is

also pressed to produce lanolin, which is a kind of wax used in hair and skin products.

Some products double up as both a food source and as raw material, like sunflower seeds, for example. Some birds and animals eat them as food, but they’re also processed to produce oil.

The agricultural sector is a field of basic symbiosis where everyone is dependent on the industry as a whole. Countries that lead in terms of contributing agricultural produce in the market include the USA, Canada. China, Australia, and India. For Asia and Africa, the agricultural field employs quite a number of the population. In Australia, people who seek employment in agriculture apply to work in Queensland farm jobs.

These crops are grown as either a food source for animals, for human beings, or as a source of fuel. The most common cereals in the market include wheat, oats, barley, and maize (corn). A lot of these cereals serve the same purpose. Maize is ground into flour by communities in Eastern and Western Africa and cooked as part of staple meals. Wheat and barley have become increasingly popular in the manufacture of alcoholic drinks such as beer.

The oil from corn is harvested as fuel. Apart from that, stalks from the plants are used as animal feed. The variation of prices in the market is what influences what a farmer might decide to grow.

Soybeans are not just a source of oil, but also a source of soy milk, which is an excellent alternative to dairy milk. Cotton plants also have fiber that is used in the clothing industry.

Milk in itself could be treated as a raw material. Through fermentation and centrifugal processes, people have been able to extract new products like cheese, butter, and ghee. There also secondary products such as ice cream and yogurt that have been made from milk.

From the rearing of livestock, farmers have been able to get the meat cuts from the animals, hide, hooves, and bones. The meat cuts are sold to butcheries, and the hooves and bones are manipulated by different people to make ornaments, among a few things.

Animal skin, such as cow’s hide, is used to make floor carpets and even cover wraps for people who live in cold areas.

These agricultural commodities are referred to as products that are farmed and not mined, such as sugar, cocoa, and coffee.

Sugarcane is broken down and processed to make sugar, but the husks are used in the alcohol industry and animal feed. Cocoa and coffee are primarily harvested to be used in the beverage industry.

Horticultural produce includes fruits, vegetables, and sometimes flowers. All three products are independent and valued separately in the market but still considered to be a whole.

Despite being able to fit into any category, in particular, these products still have an excellent global market in terms of supply and demand. These products include lumber, rubber, and wool.

Eric Reyes is a passionate thought leader having been featured in 50 distinguished online and offline platforms. His passion and knowledge in Finance and Business made him a sought after contributor providing valuable insights to his readers. You can find him reading a book and discussing current events in his spare time.

3 Most Common Reasons That Couples Fight 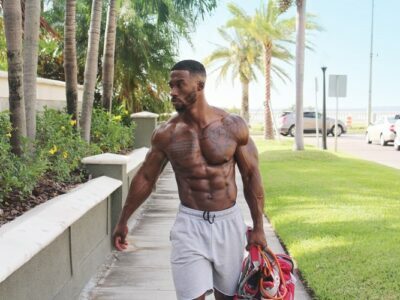 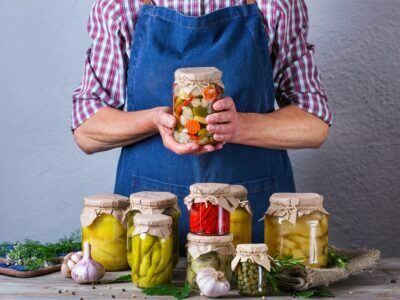 5 Common Canning Mistakes and How to Avoid Them

Things to Consider Before Ordering a Meal Delivery Kit