Proceedings have begun to determine the culprit of the Christchurch tragedy.

According to the news agency, strict security arrangements have been made to bring the Australian citizen involved in the attack on mosques to court while live reporting has also been banned.

The white man accused of attacking the Right Church will be sentenced this week.

On the other hand, the prosecutor said that the purpose of the accused was to cause maximum loss of life and to create fear among the Muslims.

The prosecutor added that the accused had bought sophisticated weapons over the years and inspected the routes to the mosque with a drone. Accused Brenton Trent went to Christchurch two months before the attack.

He also said that the accused’s plan included attacking the third mosque.

At least 51 worshipers were killed and more than 80 were injured when 28-year-old Brenton Trent of Australian descent attacked the Al Noor and Lanewood mosques in Christchurch, New Zealand. 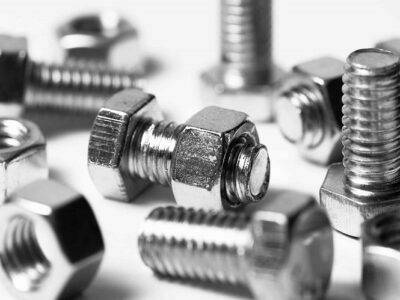 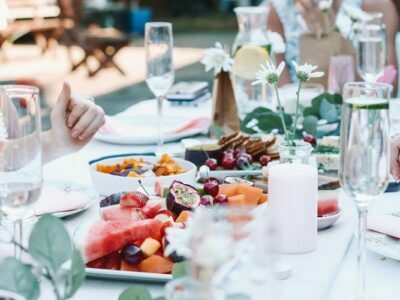