Figuring out custody during a divorce is an age-old problem that doesn’t always have a good solution. It’s difficult to share parenting responsibilities with someone when your relationship has virtually dissolved. So, you’ll want to consider some important things before setting up an arrangement.

The court often has a say in how custody arrangements are made. They are more involved if one of the parents is unfit to be the custodial parent or if the parents can’t agree.

A blog post from the Houston law firm Scott M. Brown & Associates says that the court plays a larger role in designating custody arrangements than you might think. This is why it’s so important to be punctual, dress appropriately, and use respectful language when speaking with the judge.

If both parents are fit to care for the children and the children are at an age where they can express emotions and desires, they shouldn’t be totally left out of the discussion. Ask them where they’d like to live and how the custody arrangements should work out.

As parents and decision-makers for your children, you shouldn’t base the custody arrangement solely on their desires. You should choose the arrangement that will be in the child’s best interest, even if they don’t yet understand the reasoning behind that.

There are several potential custody arrangements you could work out. The most common types are:

Joint custody is usually the most difficult to work out because there are conflicting schedules and arrangements to consider, especially as the child gets older. The court will step in and set up a custody arrangement if the parents can’t agree, according to an article from NOLO.

The article states that joint custody arrangements could alternate from month to month, season to season, holiday to holiday, year to year, etc.

The article also points out a unique child custody arrangement called “birds nest custody” in which the child stays in the same home while the parents move in an out. It may be a good option if the child has special needs that require a hospital bed, hospice nurse, and medical supplies.

You’ll want to consider things like both of your work schedules, your children’s school schedules, their extra-curricular activities, and the travel time for exchanges. It might be helpful to have a get-together in which you lay out all the times that visitation would work and arrange it from there.

If you and your spouse won’t be able to agree, it might be wise to have a mediator or attorney make the schedule on your behalf. Ideally, you’ll be able to work out the custody arrangements without forcing the courts to get involved.

There’s no easy solution to working out custody arrangements, but with a thoroughly considered plan, you can make the process much easier.

A Beginner’s Guide To Power Dressing

How To Make A Holiday With The Kids Easy 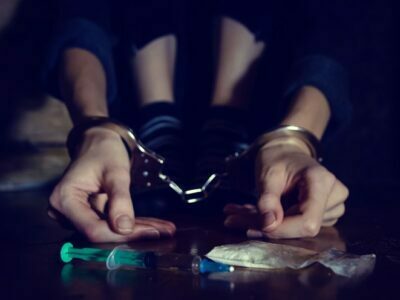 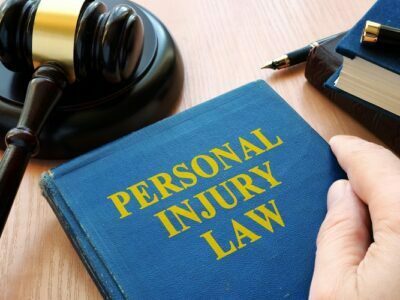 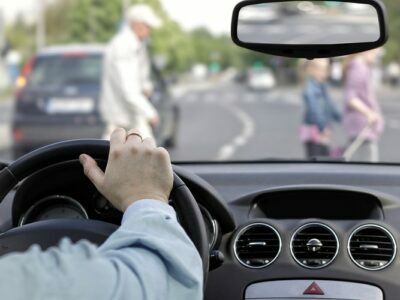 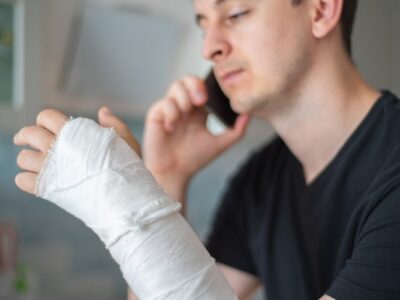