Every year millions of visitors from Australia and abroad flock to the southern city of Melbourne. In fact, it’s one of the most popular destinations in the world. In this post we’ll explore some of the top reasons why Melbourne is such a drawcard for tourists from all across the globe.

If You Want To Eat It, You Can Get It In Melbourne

That’s not an exaggeration either. Melbourne is highly multi-cultural and always has been. Because of this, you can order practically any type of food you can think of somewhere within the city and its surrounds.

All the well known and popular cuisines – such as Italian, Thai, Mexican, Chinese and so on – are catered for, but so are some of the lesser known foods from far and away exotic countries.

If you want delicious food cheap, you can get it. Fancy going to a fine dining black tie restaurant, you can do that too.

The Cafe and Bar Scene

Some of the world’s best coffee is on offer in this city, and not just at one or two locales. Most cafes in Melbourne will try to out do one another by making the most delicious coffees and other beverages. And the choices are endless, with coffees blended with all sorts of flavourings if you fancy something a little different.

Although the city boasts some popular night clubs, it’s really the cool and trendy small bar scene in Melbourne that the tourists and locals are most attracted to. You’ll find some of the most awesome little bars hidden away in alley ways within the CBD, and it’s the same for most of greater Melbourne.

Chilling out with drinks and snacks with friends at one of these bars is a great way to spend a pleasant evening in the city.

Sport Is Huge In Melbourne

Australians in general are sports crazy, and that definitely shows through in Melbourne; a city that plays host to some of the country’s (and the world’s) biggest sporting spectacles.

Apart from a myriad of very popular local sports played throughout the year, there are events that are on a global scale.

Every January Melbourne plays host to the Australian Open tennis tournament, one of the 4 Grand Slam events.

In March the Formula 1 season kicks off at Melbourne’s Albert Park street circuit. This race attracts hundreds of thousands of visitors from all around the world.

If you’re in Melbourne in very early November you’ll find yourself caught up in the excitement of the 2019 Melbourne Cup thoroughbred horse race. It’s the biggest horse race in Australia and one of the richest and most prestigious in the entire world.

These are just some brief snippets of the sports culture that exists in Melbourne and Australia.

At virtually any time of the year you’ll find a major event or festival taking place. Melbourne is famous for these and the people just love getting out and about. The city rarely sleeps.

If you enjoy the arts in all its forms, then Melbourne is the place to be in Australia; whether it be fine art, ballet, orchestras, the opera, comedy festivals, movie festivals, music festivals, it’s all happening in Melbourne.

Along with events and festivals for the arts, there are loads of different food festivals, wine festivals and other events taking place all throughout the year.

It’s hard to believe so much can happen in one city, but Melbourne really does have it all going on. For sure you’ll never be bored during your stay. More likely it’ll be a case of not being able to fit everything in that you want to do.

The Gateway To Victoria

The great thing about Victoria is it’s not a huge state. If you want to get out of Melbourne and see some of the sights, many are less than a day trip away from the CBD. If you decide to venture further afield, you’ll find some of the most quaint accommodation houses and locales out in rural Victoria.

Some places you could visit are:

Chances are you won’t get to see and do everything on your first trip to Melbourne, so make plans to come back again.

Paying Tribute to Deceased Loved Ones Through Memorial Tributes

4 Steps Apartment Cleaning That Any One Can Master 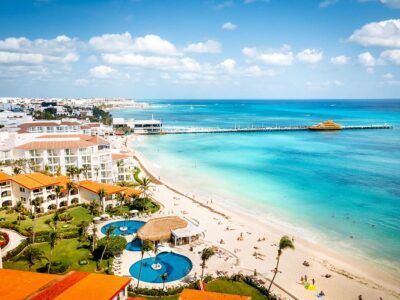 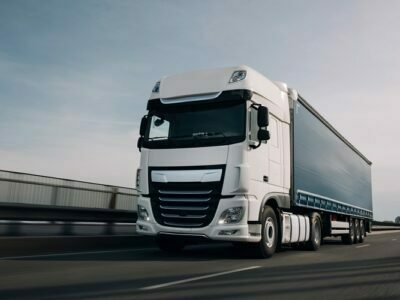 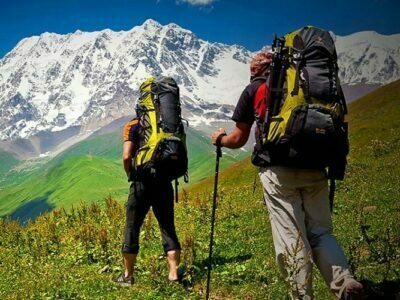 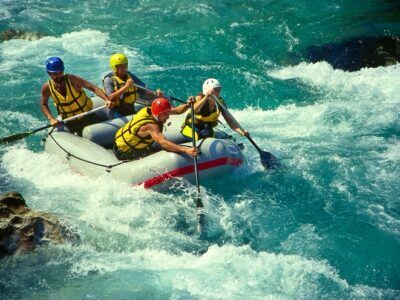