With the fashion trends being so dynamic, it is hard to catch up with new crazes, which will eventually change to something entirely new. Its interesting that this fashion sense and trends are present for centuries.

Fashion is reinvented from the existing or from the trends that are centuries old. For instance, in 1940, in which somehow there was so much lack of new styles and fabrics people just reinvented the old styles and gave them a glam-up.

Similarly, the 1920s were golden age with fresh fashion, 1950 being the rock era and of course 1980s which is like the era of fashion sins. The way people dressed kept on changing ways and style. One of the items of clothing that has seen almost every era and somehow fit in every trend is mens hats.

When talking about the gentleman, you picture a man in a three-piece suit and a hat, a staple of a gentleman’s gazette. Though with the change of time, hats have lost their essence in men’s fashion. Even when we see a movie with a centuries-old plot, actors dress in suits with hats to portray the people of that time. However, suits stayed being the lineage of menswear, with hats rarely present with them.

These days hats are worn much as a utility to protect the wearer from the sun or cruelty of winters. Going back to 19s and 20s, the hats like a top hat, straw boater, pork pie, fedora, trilby, and homburg were the classic head wears essential in men’s clothing.

These hats signify status, class, culture, tribe, belief, region, and people then loved showing off through the type and style of hats they incorporate in their clothing. Like classic examples are from the early 20th century when upper-class people wore top hats, and flat caps were for lower classes.

Though stating the specific era of origin of incorporating the hat as an item of clothing can’t be specified but with the discovery of Otzi’s body in 199 in the Alps, which was 5000 years old. It incorporated headwear made with bearskin and leather straps. It’s safe to say it was one of the most ancient clothing items.

In ancient times, people used hats to protect the most important part of the human body ‘the head, from the falling object of any external conditions or natural calamities that can be harmful. There were all different types and kinds of cloth, materials, and fabric used to design a hat like leather, furs, leaves, wool, and now even plastic and skin in the name of fashion.

In the present time or urban setting, the relevance of headgear has come down to, from knit caps for the winters to baseball caps for summers. But it was not always like that. The evidence of headgear is present in various historical figurines, paintings, and statues. At that time, it was more about religious, ceremonial, royal, and military proposes.

The traces of those headgears are present in the arts of ancient Greece, Egypt, and Rome, which were petasos. In cave arts of 14000 BCE, which depicted men wearing turban-like headwear. Byzantine empire, which showed Phrygian cap. Bonnets in the 1500s, beavers with feathers, jewels, brooches, and plumes, berets in mercantile class captains in the Elizabethan time, and many more.

Reasons of the fading glory of hats –

With that said, even though different hats belonging to different eras of history are not well appreciated by the present population’s looks and purpose, it is losing its identity and authenticity. But the stories these hats had behind their style and type will always be present in the history, and every type of hat has a story from its time to relate it to us.

Facts You Should Know About Electric Pallet Truck

5 Ways To Get Tough Stains Out 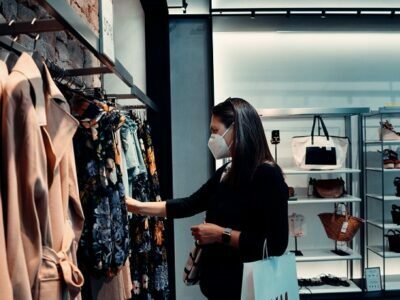 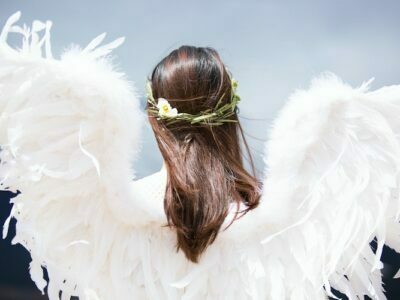 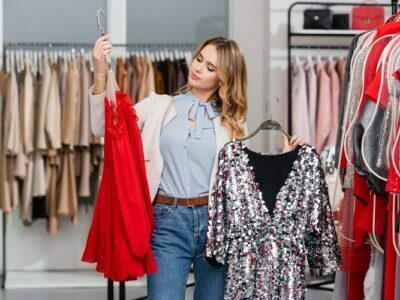