The novel coronavirus impacted every sector of the economy to a degree that is difficult to exaggerate. One sector that received a particularly acute shock was the Fast Moving Consumer Goods sector. Certain retail businesses were forced to close for months on end, while others received surges in demand for essential supplies like toilet roll, dried goods, and tinned foods.

In response to these pressures, the market had to quickly innovate. Supermarket shelves were emptying faster than the supply chain could refill them, and the prospect of retail spaces becoming breeding grounds for deadly pathogens was something that the sector had no choice but to respond to, for commercial as well as ethical reasons.

Many of the innovations that played the greatest role were already in place when the lockdown measures were announced. Without the internet, it is difficult to imagine that the country would have coped anywhere near as well as it did. But other, smaller measures were also important – and they were rapidly scaled by retailers across the country, as the population entered what was effectively a war footing.

When the lockdown measures kicked in, and the realisation spread that the situation was a serious one, certain retailers began to lose out, while others enjoyed a marked uptick.

Local corner shops found themselves inundated with custom from local people who were resistant to the idea of heading to the supermarket. The composition and size of a given shop also transformed drastically, with customers preferring essential supplies like eggs, yeast and flour to convenient ready meals. Given the time that everyone has available to make homemade meals, this shift is understandable (and arguably welcome). In order to minimise the time they spend in the supermarket, shoppers are also electing to opt for fewer, bigger shops rather than occasional smaller ones. The days of popping into Sainsburys on the way home from work have, by and large, come to an end.

Another shift came from the rise of click-and-collect. This helped shoppers to minimise the time they spent standing in queues, and thus drive down the R>0 value still further.

The Covid-19 problem might have been slightly overshadowed by widespread political unrest, but the virus hasn’t gone anywhere – it’s still lurking amongst the population, waiting for a chance to spread. To meet this challenge, retailers and governments will need to invest in the right research and development, as illustrated here by RSM.

Probing Into The Importance Of Guest Posing For Modern SEO

Delight your boyfriend or girlfriend with on-line gifts 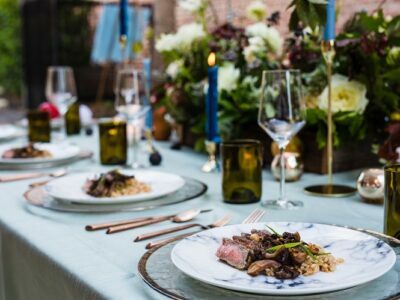 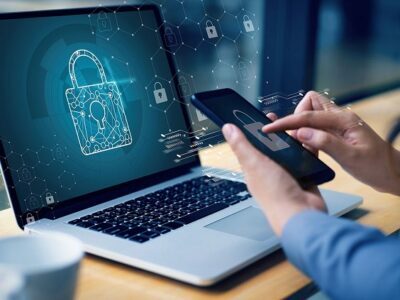 4 Effective Ways To Maintain Cybersecurity At A Business 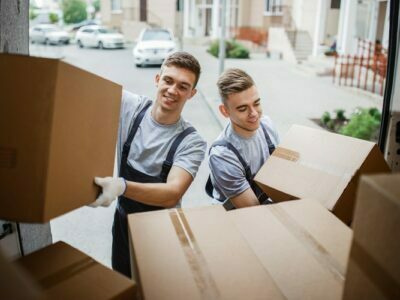 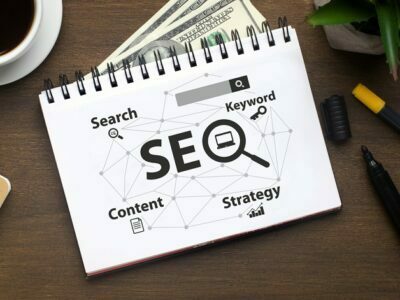