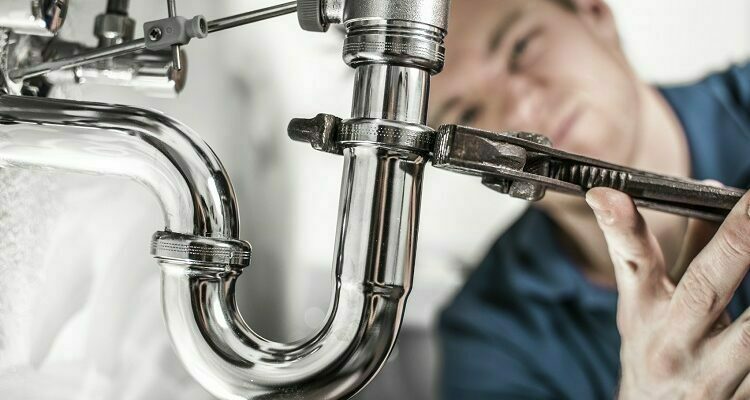 Even the most patient homeowners might get frantic in the face of a plumbing emergency. They not only tend to occur at inconvenient times, but they can also trigger a slew of additional issues along the road. Understanding what to do in the event of a plumbing issue is the best approach to deal with it. It can also help a homeowner decide if they need to call in for emergency repair or if the issue can be fixed the next day.

The bathroom is the most used area in any house, so it’s no surprise that a blocked toilet is one of the most prevalent problems. To avoid any wastewater damage caused by an overflowing toilet, fixing a blocked toilet as quickly as possible is important. A plunger can clear a clogged drain before it overflows, but it can’t solve the underlying problems that cause an overflowing toilet. If a toilet starts to overflow, don’t use any of the home’s plumbing until a plumber can figure out what’s causing the problem.

When a considerable rise in water pressure builds up in a pipe’s weak point, the pipe bursts. Too high of water pressure can cause a pipe to rupture or a plumbing item, such as a faucet or toilet, to fail. It generally makes a loud “popping” sound when a pipe explodes, but most homeowners aren’t aware of it. If a homeowner hears this noise or is undergoing any other weird issues, it’s best for them to call a plumber immediately. Depending on the severity of the damage, a burst pipe in your house might cause significant water damage.

Severely blocked sink drains might obstruct water flow and result in a plumbing disaster. Generally, a blocked sink may be cleared with a plunger or a drain snake. If this does not work, avoid using a chemical drain cleaner, which may cause damage to your drain pipes. Instead, call a professional plumber to come out and clear it. Many times they have the extra tools needed to safely clear any clogged lines, including the main sewer line.

As a homeowner, one must understand their home has two kinds of plumbing lines. The lines coming into the house are called water lines, and the ones leading out are known as sewer lines. The purpose of the sewer lines is to safely remove any wastewater from the home, which includes toilets being flushed, dishwashers, washing machines, showers, and more. The problem is when these lines get backed up, the wastewater then starts flowing back into the house. The typical reasons behind clogged pipes are grease being poured down the drain, hair, toilet paper, and anything else that creates a block in the line. Luckily, there are some warning signs to watch for; they include gurgling toilets, the rotten odour coming from the drains, and constantly clogged sinks.

Any kind of water leak is going to cause an increase in a monthly water bill, along with a huge mess. However, that isn’t the biggest issue a homeowner faces with leaky fixtures. Any kind of standing water causes pipes to rust, which increases the chance of the pipe bursting. Standing water also encourages the growth of mould and mildew, which is a serious health hazard. Any leaking fixtures, including sink faucets or constantly running toilets, should be fixed as soon as possible. Some homeowners can do these fixes on their own, while others will need to call in a plumber to ensure the job is done right.

Five Types of Pig Waterers to Consider for Your Farm

What Are Driver Drills? What Are Their Types and Uses?

Things You Should Consider Before Buying a Furniture 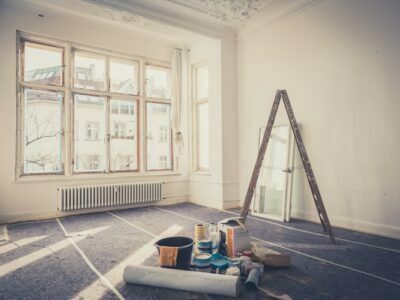 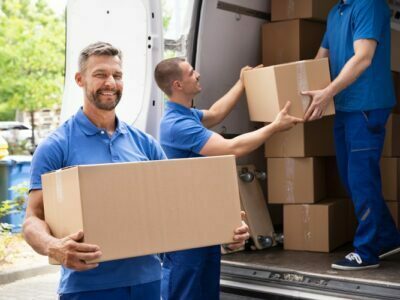 6 Essential Reasons to Considering Moving During the Summertime