The term asbestos often leads to a hysteria attack amongst many. The once useful mineral is now a cause of several hidden deaths — that is precisely why it is feared by all. It’s highly possible that even your office or house may contain this element. Why so surprised? We all know residential and commercial properties built in the eighties and early nineties did contain asbestos largely. And such properties are bound to have this material in some form or another.

How much asbestos exposure can be dangerous for you?

Asbestos exposure kills thousands of people every year. And even if they aren’t killed, the severe danger of cancer and Mesothelioma is always a possibility. That is why, the moment you have a doubt that you are anywhere near asbestos, get it inspected and removed immediately by a company providing services of asbestos removal in Melbourne, Asbestos Australia is one such agency that promises a safe removal of asbestos from your place leaving you safe and secure against the dangers caused by its exposure. And in order to know how dangerous it can be to you, read about the below listed risks of asbestos exposure.

o Short term asbestos exposure isn’t much dangerous— If you are exposed to asbestos for just a few minutes, then the dangers aren’t much. Though asbestos is serious if swallowed, the matter becomes crucial only if you are exposed to it for four to five hours frequently. An exposure to asbestos for a few minutes, or swallowing the same in the lowest quantity causes absolutely no harm. (Though it’s always wise to let your family doctor know about the situation for a proper medical history that may help you later.)

o Daily exposure to asbestos can be life endangering — If you work in a place that contains asbestos or it’s your old house which has the ceilings falling down and you haven’t repaired it for weeks, then of course you are exposed to asbestos on a daily basis. This can be very hazardous on your health and is enough to get you hospitalised.

o Asbestos in its intact form isn’t dangerous at all — You may know that asbestos, if undisturbed or kept in its intact form, isn’t harmful. Even if you are in contact with asbestos for days, you won’t face any dangers. It’s only hazardous once you start breaking its shield or it starts chipping.

o Dealing with asbestos yourself can be really dangerous — Say, you aren’t exposed to asbestos on a daily basis due to any reason, but if you try removing it from your home, then you are certainly risking your health largely.

After this instructive post, you know when you should panic after an exposure to asbestos. If you are consulting medical help immediately in the case of severe exposure, the danger doesn’t get bigger and you stay safe.

2020 Off Roading Events to Get Excited About 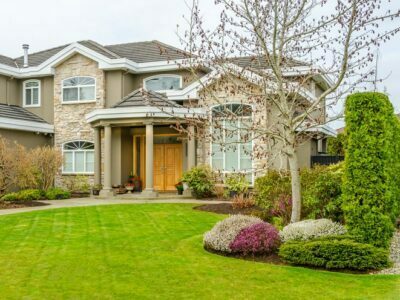 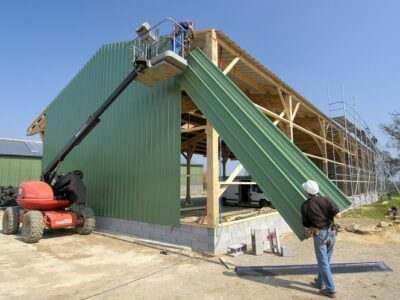 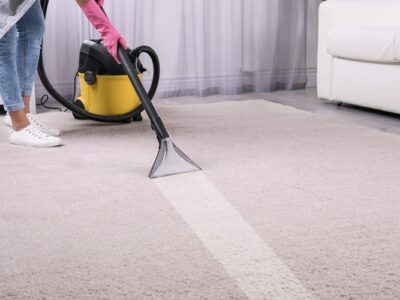