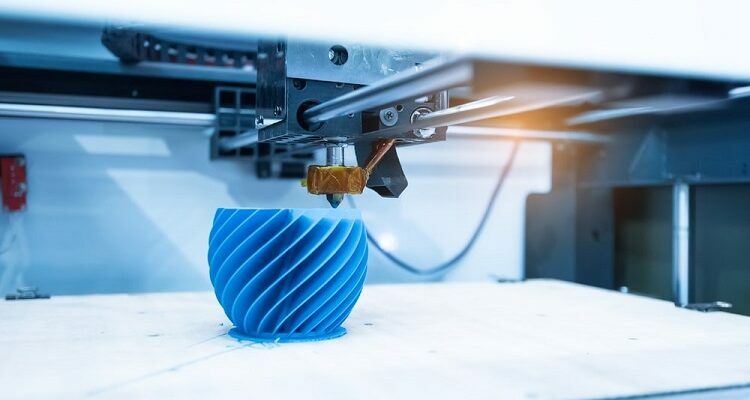 3D printing is an art form where an object is created by adding layer upon layer of material. While it might not be new technology, 3D printers have been refined in recent years to the point where they are now considered accessible to the general public and wildly popular as Christmas presents. With so many people getting their hands on these devices, it’s time to learn their history.

3D printing technology is a fascinating combination of inkjet printers and lasers that can be used to print layers upon layers of material to create any object imaginable. While it can be used in conjunction with traditional tools like CNC machines and created objects that can be of the same quality, 3D printing is a purely digital process that allows for completely customizable creations.

But what exactly IS 3D printing? For those who don’t know, it’s basically creating a three-dimensional object out of 2D plans through an additive process. It’s more efficient than traditional manufacturing methods because it uses computer-aided design (CAD) files and can layer the material down one thin slice at a time. This allows end-users to make any object they want within minutes essentially.

While the concept of 3D printing has been around for thousands of years, it wasn’t until just over three decades ago that it was accomplished on a large scale. It all started in 1984 when Charles Hull first invented stereolithography. Since then, the technology has gone through a tremendous amount of changes and modifications to reach its current state.

These processes all rely on laying down successive layers of liquid resin, powder, or other binding agents that harden after being selectively cured. Most current 3d printers work under Computer Numerical Control (CNC) programming control; however, home users have turned to inexpensive RepRap open-source hardware and software to begin experimenting with their 3D printed designs.

It’s hard to believe that the first artificial human bladder was printed and then transplanted into a living person more than twenty years ago. Arguably, it’s an impressive feat that 3D printers have been so successful in mimicking the complexity of organic life. 3D printing in the medical field has come a long way and will likely continue to improve lives for years to come. 3D printers are expected to radically change how we manufacture essential materials such as bio-inks, plastics, and even food in the next few years. With 3D printing technology continuing to evolve and develop at a more sophisticated level, it’ll be interesting to see how much of an impact 3D printing will continue to have on our daily lives.

6 Facts to Know About How EEGs are Read and Analyzed

How to Ensure Your Hiking Supplies are in Good Condition 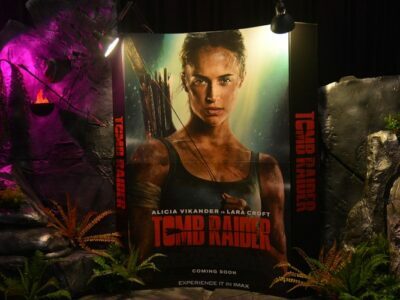 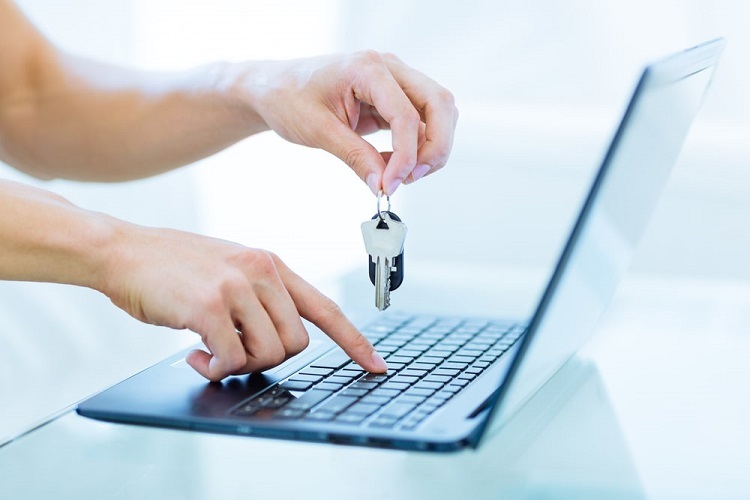 7 Steps To Start A Tech Company