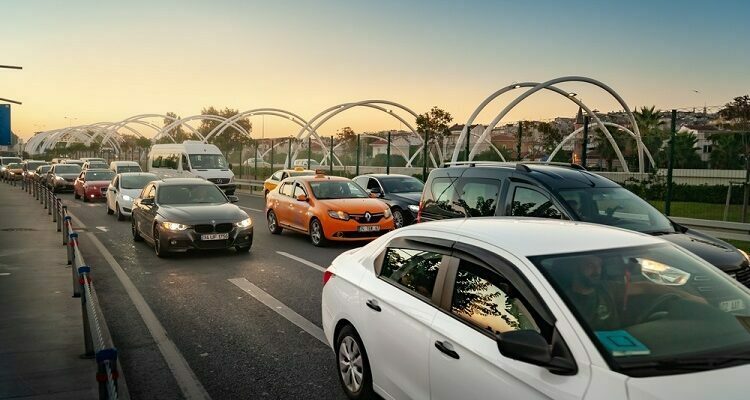 There are many ways to approach the problem of speeding in a city. Some cities focus on increasing the number of speed bumps or speed cameras, while others focus on public education campaigns. It’s best to research and try out different options so each city can find works best for their residents to reduce speeding.

One way to discourage drivers from speeding is by implementing a slow zone program. A slow zone program is a designated area where the speed limit is lowered to 20 mph or less. These areas are typically residential neighborhoods or school zones, but they can also be used in other areas, such as downtown business districts. Studies have shown that slow zones can reduce the number of accidents by up to 50%.

Many drivers assume that since school zones have flashing lights, then the area is actively patrolled by police officers who will issue citations for speeding infractions. Unfortunately, less than half of all states use active patrols in school zones to enforce traffic laws during school hours. In these areas, it’s important to add more warning signs so that drivers understand the risks they face when speeding through a school zone. In most cases, adding an extra second or two of warning will be enough to get drivers to slow down.

3) Use Technology to Enforce Speed Limits

Technology can be used in a number of ways to enforce speed limits. One example is using automated license plate readers (ALPRs) to identify speeding vehicles. Once a vehicle is identified, the police can be notified, and the driver can be issued a citation. ALPRs are an effective way to enforce speed limits because they allow the police to focus on other tasks, such as patrolling drunk drivers or investigating crimes. Another way is to have radar speed signs so people are aware of how fast they are driving.

Many times, people who are speeding in your city have no intention to hurt anyone or cause damage. Instead, they just aren’t thinking about the potential dangers that exist when driving at high speeds. But with a few more officers on patrol, drivers will be much less inclined to speed because they know the police are actively monitoring speed limits in the area. The best way to make this happen is to request assistance from surrounding police departments or state agencies that might have an extra workforce during busy periods.

Speeding is an issue that needs to be addressed in every community. Unfortunately, traditional methods of speed enforcement aren’t always effective. If your city is facing an increase in speeding-related accidents, you may need to try something different. In this article, we have explored four more effective ideas for solving the speeding problem in your city. Each of these methods has been shown to be effective in reducing the number of accidents caused by speeding drivers.

3 Signs That You Need to Replace Your Winter Coat

4 Tips for Communicating With a Loved One Who Has Dementia

3 Budget-Friendly Gift Ideas To Give As A Birthday Gift