Iran has announced the opening of all mosques across the country for the odd nights of the last decade of Ramadan.

In a televised address, Iran’s health minister said mosques would be open for three days from next week on odd nights of Shab-e-Qadr from midnight to 2 p.m.

The health minister also warned that the biggest mistake would be to assume that the coronavirus has been eradicated, adding that any carelessness could lead to a bad time.

The Iranian health minister said that social distance would be taken care of during prayers and best hygiene arrangements would be made.

Career Pathways That May Redefine Your Future 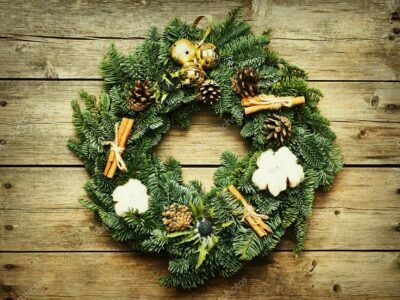