Many people try their best to stay away from the IRS (Internal Revenue Service). Most United States citizens want to have nothing to do with the organization which polices the tax responsibilities of individuals and businesses throughout the United States. The IRS’s responsibility is to help taxpayers to understand the tax law, in addition to making sure that those same taxpayers make it a point to pay their required share. They also enforce the tax laws of the United States.

The biggest ways to stay clear of the IRS is by filing/paying your taxes, keeping your business and personal affairs separate, keep good records, and by not owing to the IRS over $50,000. Though most people do their best to pay their taxes on time, there are often circumstances that place people on the radar of the government organization. Below are ways to tell if the IRS is investigating you.

You receive a visit from the IRS.

When you watch police procedural’s on television, one part of the investigation involves a visit by police to a suspect or potential witness. What happens in intense, drama-filled fictional scenes like this is not too far off from a common sign of being investigated by the IRS. In some cases, depending on the investigation being conducted, you might be contacted by the criminal investigation unit of the IRS.

These individuals are licensed investigators who conduct interviews for the IRS Collections and Investigation Division (CID) of the agency. They might visit your home to ask questions about an investigation, which more than likely has already begun. At this point, the IRS has started an investigation, convinced that their case against you is pretty solid. At this point, it would be best to contact a tax attorney while also gathering all of the tax documents that you saved in your tax folder over the years.

An IRS agent who has been auditing you “disappears.”

Let’s say that you’ve been going through an audit process with an assigned IRS agent. This occurs for many taxpayers in the United States. In 2019 alone, 1 out of 220 individual taxpayers were audited. In your case, all of a sudden you aren’t receiving your normal deluge of emails and phone calls from your assigned agent. Don’t view this as a sign that you’re in the clear. Until you receive formal or official notification that your investigation is done, you aren’t off the proverbial hook.

This absence of your assigned IRS agent more than likely means that your case has been referred to the CID. When a case is referred to this division, any investigation that had been occurring before has more than likely be placed on hold. Don’t begin worrying that people are going to be able to find mugshots for you online. Stay calm, hire a good tax attorney, and follow the instructions that they provide you.

Your bank informs you that your records were subpoenaed.

When you receive notice that your bank records have been subpoenaed, this is a solid indicator that you are under investigation by the IRS. A subpoena is a write issued by a gov agency, in most cases a court. These documents are used to force testimony from a witness or for the manufacture of evidence with a possible penalty assigned for not coming forward or bringing the requested evidence.

Bank subpoenas are a little different, though. When the IRS submits a subpoena to a bank, they aren’t requesting testimony, but the financial documents associated with the person that is under investigation. The bank, at this point, has a legal duty to provide these financial documents that are indicated in the subpoena. Bank records being subpoenaed by the IRS is a good indication that you’re under investigation.

If you see any of these signs, try to avoid panicking. Think about what could have caused the investigation, and if you believe it’s happening unjustly, contact an experienced attorney.

4 Tips for Improving Security in Manufacturing

Why would entrepreneurs need a lawyer? 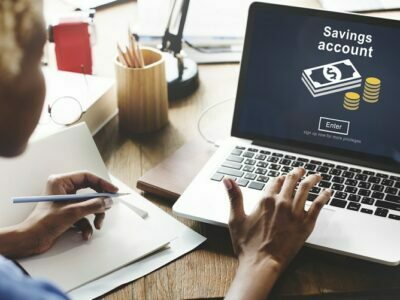 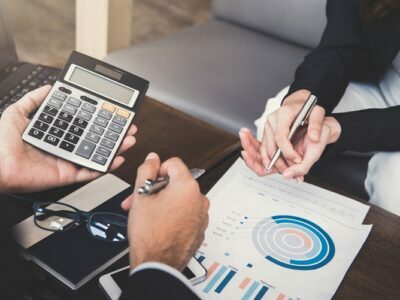 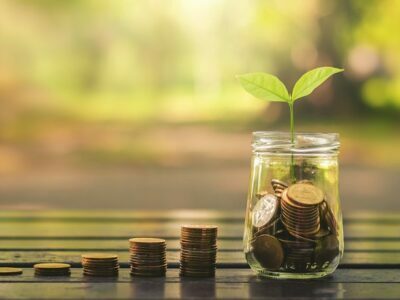